Posted by Niecy Chambers 633vtl on 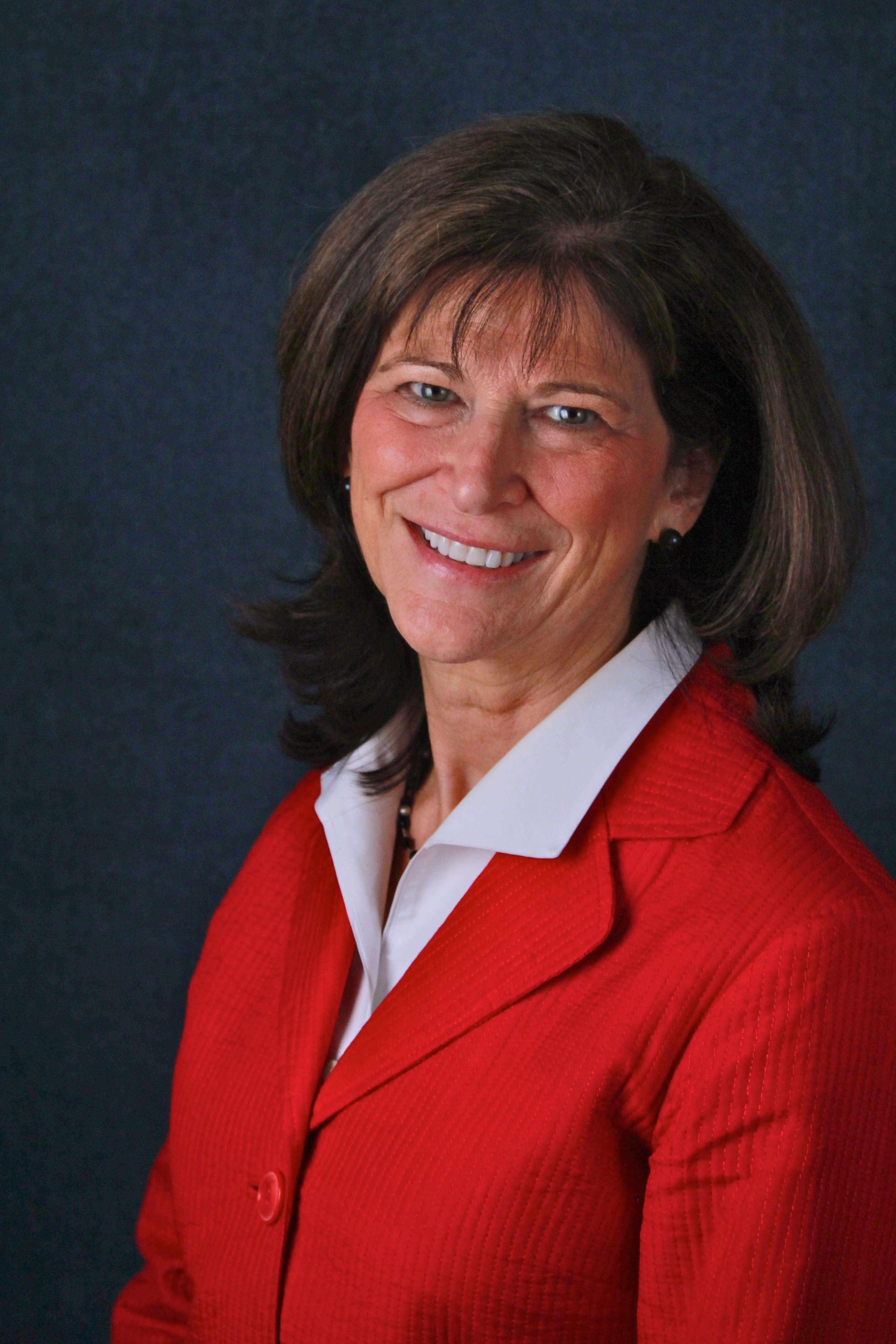 Members and guests are welcome to attend LWVAAC's annual membership meeting and luncheon.  The primary purpose of the meeting is for members to provide direction to the Board of Directors, by electing officers, approving a budget, voting on program proposals and generally voicing their opinions.

Kathleen M. Koch received her M.S. in Applied Public Affairs and her B.S. in Planning from the State University of New York at Buffalo. She was instrumental in the creation of ACDS and has shepherded the organization from an agency with an annual operating budget of $3 million to an organization with an annual operating budget of over $12 million. ACDS serves as Anne Arundel County’s Housing and Community Development agency responsible for planning and developing projects with public and private funds that serve the County’s low and moderate income residents and communities. In addition to the creation of new affordable homeownership units, ACDS has helped to create and retain over 2,000 affordable rental units in the County. As the Executive Director for the agency responsible for administering HUD funding, Ms. Koch oversees the County’s efforts to affirmatively further fair housing. In addition, she has been a key player in the regional efforts to overcome impediments to fair housing.

Ms. Koch is a 2006 Fannie Mae Foundation Fellow and a graduate of the Senior Executives in State and Local Government Program from the Kennedy School of Government at Harvard University. She also received the “Housing Person of the Year Award” in 2013 for her statewide efforts to promote affordable housing. She has served on many committees representing the County Executive and received various awards from the National Association of Counties, the American Planning Association, and various historic preservation associations.

LWVAAC has the following position on affordable housing, adopted in 1992:

Action to secure affordable housing for low and very low income residents and special populations in Anne Arundel County and the City of Annapolis.

Support for:
1. rehabilitation of the existing housing supply to maintain the stock of affordable housing;
2. meeting the housing and human service needs of special populations including, but not limited to the homeless;
3. increasing opportunities for people of low or moderate income;
4. ensuring an adequate stock of subsidized housing, and rental assistance and services to low and very low income persons.